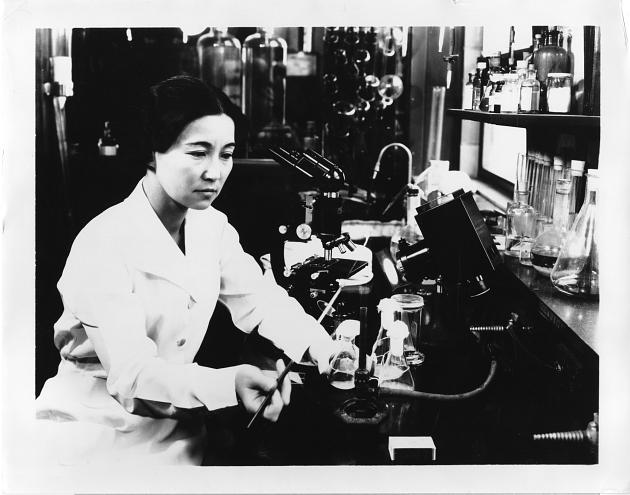 One thought on “An American-Born Japanese Girl Scientist”