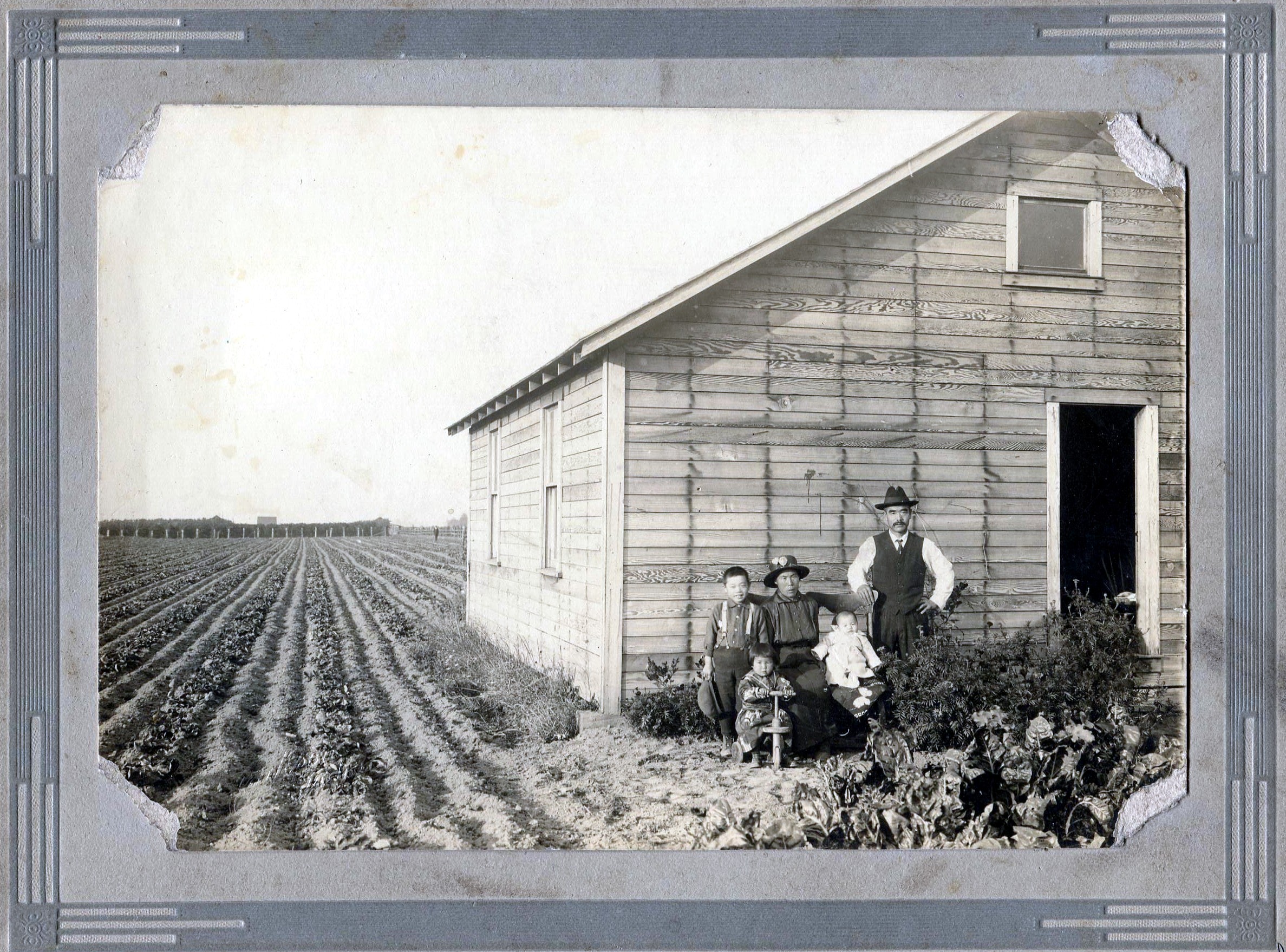 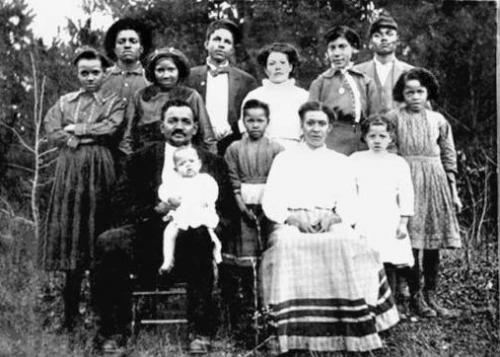 I’ve often thought of a website as a haunted house. It might have dark passages that lead to abandoned rooms, cobwebs in the corners, furniture moldering in disrepair. Sometimes it’s hard to find your way back where you came from. It’s disorienting. If you could only find the right room, you’re certain you would find exactly what you’re looking for.

Our website has definitely taken on a haunted appearance lately. Where we once had bright and cheery rooms full of useful items in the expected places, we now have locked doors carrying a sort-of No Tresspassing sign: “This content temporarily unavailable.” You can almost see the skulls and crossbones. What’s up with that?

Well, our website is in the middle of a pretty extensive re-model this summer. And, if you’ve ever remodeled a house, haunted or otherwise, you know how chaotic the process can be. But the first fruits of the chaos have already arrived in the form of this blog. It will give us the opportunity to opine about all sorts of cemetery-related matters, those directly related to the Auburn Pioneer Cemetery and those of a more general tenor. I can’t think of a more fitting addition to build onto our haunted digs, can you?

Just as a way of reminding myself of all the content we have in storage, I composed a laundry list this week of all the features that we have developed for the site—features that will all be returning as time permits. It’s not a bad little list. Many cemetery sites offer little more than a transcript of their tombstones. We have always endeavored to make this site more engaging, both to descendants and other interested visitors. I hope the list is evidence that we are slowly succeeding.

So, please—feel free to look around. There’s no need to be scared. All of the ghosts are friendly here.